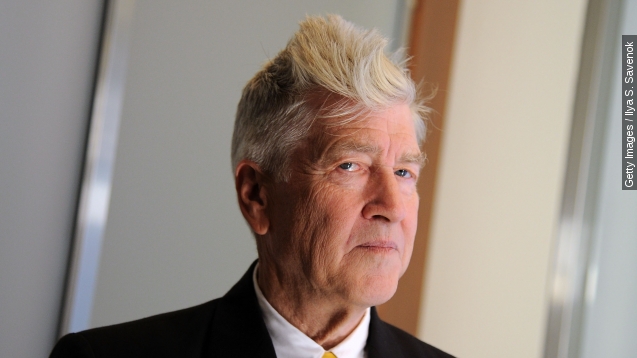 SMS
Why David Lynch's Return To 'Twin Peaks' Isn't Surprising
By Ben Lawson
By Ben Lawson
May 16, 2015
David Lynch has announced he's back on board for the "Twin Peaks" reboot, but was he ever really going to stay away?
SHOW TRANSCRIPT

After stringing fans on, it looks like David Lynch is back on board with Showtime's "Twin Peaks" revival after all.

It was just last month Lynch announced he was stepping away from the reboot of his '90s cult classic over a budget dispute. (Video via Brooklyn Academy of Music)

The original two seasons on CBS followed the bizarre inhabitants of a small town as it dealt with the murder of the local homecoming queen. The plan for Showtime's reboot is to pick up that story 25 years later.

But Variety reports that Lynch's plan for the series was more costly than Showtime initially planned on. The network and the famously eccentric director had been trying to work out the issue when Lynch unexpectedly made his announcement. (Video via VICE)

And it looks like Lynch's departure gave him just the leverage he needed.

Following his announcement there were outcries that "Twin Peaks" just wouldn't be the same without his direction and there was some speculation the project could be cancelled.

"Twin Peaks without David Lynch is like a girl without a secret," said Sheryl Lee who played Laura Palmer on "Twin Peaks."

The cast of the series even posted this video urging the network to bring the director back.

And so whether Lynch intended it to work out this way or not, it looks like his departure was just the leverage he needed to get what he wanted and then some. Showtime has added more episodes on to the nine it originally planned.

Lynch staying away from the revival seemed kind of like an empty threat the whole time anyway. The series is his baby after all and he had already written all nine episodes.

Plus, a great deal of the original cast has already signed on and "Twin Peaks" co-creator Mark Frost is writing a book to bridge the 25-year-gap between the original show and Showtime's reboot.

The new season is planned to air in June 2016, 25 years to the day after the show went off the air.

This video contains images from Getty Images and music from Birocratic / CC by 3.0.