Cosmic Rays May Be Why Your Phone Crashed 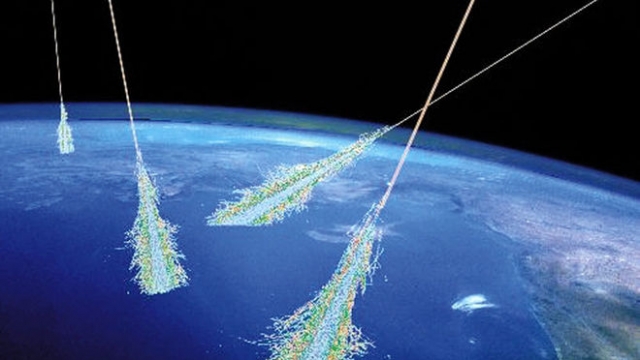 SMS
Cosmic Rays May Be Why Your Phone Crashed
By Ryan Biek
By Ryan Biek
February 19, 2017
Subatomic particles with a charge can mess with your phone's circuitry.
SHOW TRANSCRIPT

Knock on wood that your phone never crashes. But if it does, cosmic radiation could be to blame.

Researchers at Vanderbilt say electrically charged particles raining from the sky can be a surprisingly big problem for personal devices. And the problem is growing.

The cosmic rays we're talking about don't come from the sun, but from outside our solar system.

These rays hit Earth's atmosphere, creating subatomic particles. Millions of these hit your body every second without any known side effects. But electronics are a different story.

Because some cosmic particles have a charge, they can mess with a device's circuitry and stored data.

Fixing this kind of problem for your phone may require a hard reset, which could be a personal nightmare. 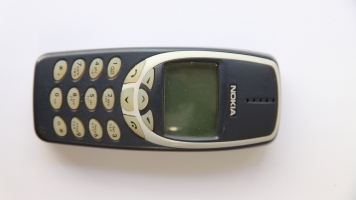 The fact that transistors in computers keep getting smaller could raise the risk of cosmic rays interfering with circuitry.

The researchers also note the particles have more potential targets since there are more and more computers in our society. We're relying on computers more, too

While cosmic rays seem bad for your personal devices, they've actually caused more serious problems in the past. Researchers suspect the rays changed a single binary digit in a Belgian voting machine in 2003, giving a local candidate 4,000 extra votes.

And in 2008, rays may have caused a plane's autopilot system to malfunction. The plane dropped 690 feet in less than 30 seconds, injuring a third of the people on board.