Why CNN Isn't On Russia's List Of Foreign Agents 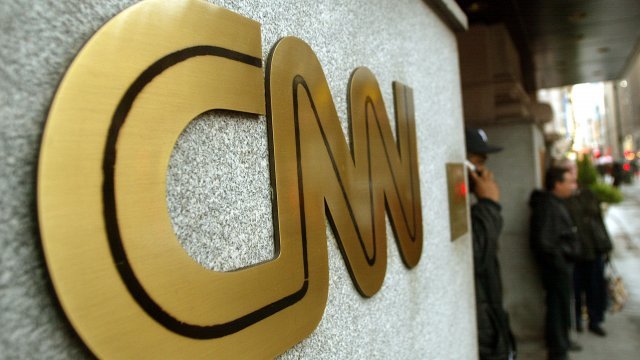 SMS
Why CNN Isn't On Russia's List Of Foreign Agents
By Lindsey Pulse
By Lindsey Pulse
December 5, 2017
A government official said only outlets Russia considers "propaganda companies" are on the list.
SHOW TRANSCRIPT

Russia designated a number of international media outlets as foreign agents — but CNN isn't one of them.

A government official told Russian news outlet RT that the list of nine outlets released Tuesday only includes organizations Russia considers "propaganda companies." Voice of America and Radio Free Europe/Radio Liberty are both on the list.

CNN doesn't fall under that definition, according to the official. That might be because Voice of America and Radio Free Europe/Radio Liberty are funded by the U.S. government, and CNN is not. 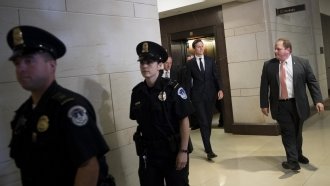 It's unclear what restrictions the outlets on Russia's list might face due to a "foreign agent" status. They could be banned from Russia's lower and upper houses of Parliament, among other things.

One official said if the U.S. halts its crackdown on Russian media, the government may consider amending its decision.