Why Is Climate Change No Longer Considered A National Security Threat? 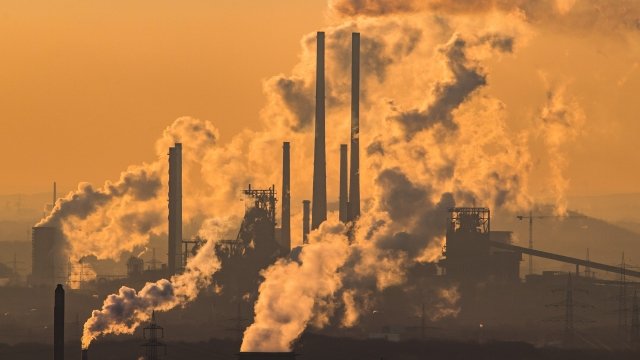 Climate change was officially treated as a national security threat after former President Barack Obama signed a declaration directing the federal government to set aside resources to fix the problem. Obama argued that unless we did that, future disasters might be too costly and difficult for the military to tackle. 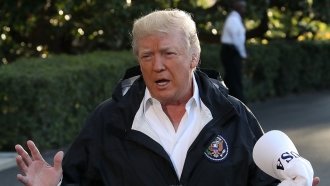 And Trump's new security plan follows that logic and equates economic security with national security. Trump says because the U.S. is competing with other countries for economic security, it might need to break off climate agreements with allies, which he says hurt the economy at home but support theirs.

To ensure that economic security, Trump's team is weighing a range of changes, like restricting some foreign science, technology, engineering and math students from transferring their work to other countries, as well as using U.S. "coal, natural gas, petroleum, renewables and nuclear" to become an "energy-dominated nation."