Why A Secular White House Can (Legally) Be Decorated For Christmas 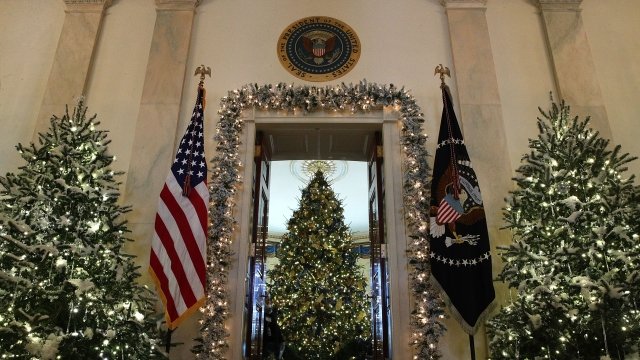 SMS
Why A Secular White House Can (Legally) Be Decorated For Christmas
By Ryan Biek
By Ryan Biek
November 28, 2017
The Constitution says church and state are separate, but court rulings suggest context is key to legally display certain Christmas decorations.
SHOW TRANSCRIPT

It's beginning to look a lot like Christmas at the White House. But if the Constitution guarantees a separation of church and state, why aren't those decorations illegal?

There are no black-and-white constitutional rules for holiday displays on government property, but it seems that context is key.

But according to Supreme Court rulings, displaying secular symbols near a nativity scene can be OK.

Another consideration: if a display is in a private or public area.

Although the public can access the White House, it's technically a private residence. 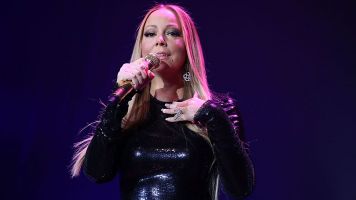 Mariah Carey's Famous Christmas Song Will Be A Movie