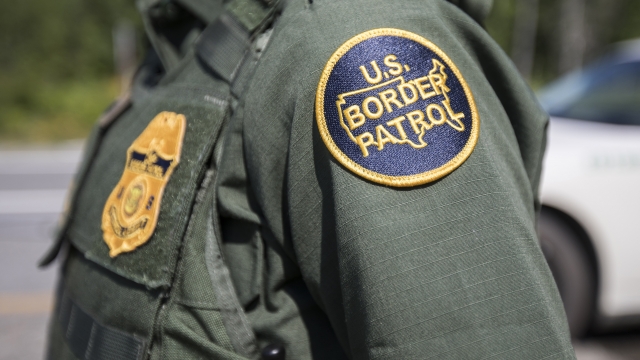 One CBP official told reporters the agency isn't running low on the supplies that people are trying to donate.

U.S. Customs and Border Protection officials are responding to claims that Border Patrol agents turned away donations for facilities where children are reportedly being held in inhumane conditions.

One CBP official told reporters Tuesday the agency isn't running low on the supplies that people are trying to donate — including toothbrushes, toothpaste and soap. He added that CBP uses operational funding to provide those items, and officials are looking into whether they can accept donations in the future.

Last week, attorneys and researchers who recently visited CBP facilities in Texas told reporters they found dozens of infants, children and teens detained for nearly a month without adequate food, water and sanitation.

News reports by multiple media outlets claim some children have gone weeks without bathing, while others are sick and being held in quarantine without proper adult supervision. Their drinking water reportedly tastes like bleach, and they don't have enough clean clothes, baby bottles or diapers.

Officials say a surge of migrants arriving at the U.S.-Mexico border in recent months has overwhelmed facilities like the ones in Texas and left them strapped.

Concerned residents, advocacy groups and lawmakers have tried to make donations to help out. But those people say Border Patrol agents have either declined the donations or outright ignored them.

CBP said in a statement Tuesday Border Patrol moved forward with contingency plans to expand capacity at facilities in the El Paso sector in order to manage the large number of migrant children.