Why Austria Wants To Own Adolf Hitler's Birth Home 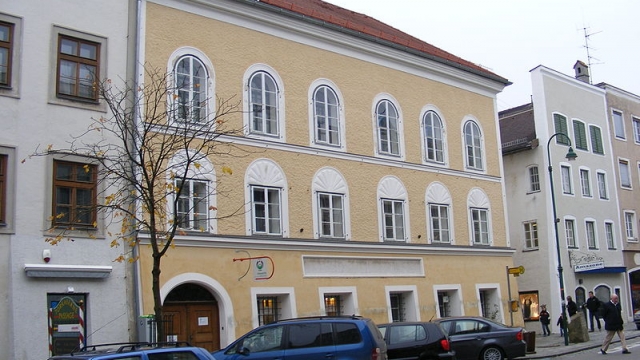 One of the main motivators is to stop neo-Nazi interests, like Hitler supporters turning the building into a shrine.

Hitler was born in one of the building's apartments in 1889, but his family only lived there a few weeks.

While no one lives on the property now, a local woman who owns the home has been resistant to changes or putting it on the market — causing a legal tug of war between the owner and government who has leased it.

Austria would pay her for the property if the law passes, but it's not clear what would happen with the building. Tearing it down isn't an option because it's historically protected.