Why Do Some States Get To Opt Out Of Daylight Saving Time? 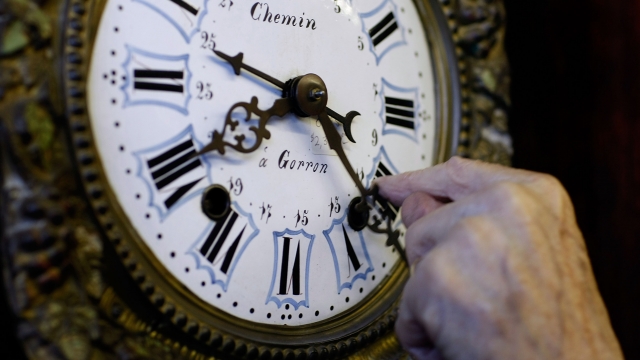 Prepare to lose an hour of sleep Sunday because our clocks are springing forward.

Well, not everyone's. Arizona and Hawaii don't follow daylight saving time like the rest of the U.S. — but they used to.

Fiddling with the clocks started as a wartime measure during World Wars I and II. Back then, it was called Fast Time during the first and War Time during the second, and no state could opt out.

But the time change was repealed after each war, leaving mass confusion because each city adopted its own ordinances. 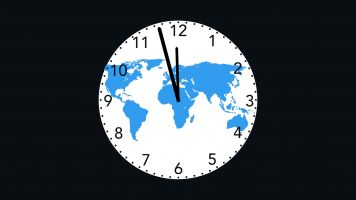 For example, after World War II, St. Paul, the capital of Minnesota, started daylight saving time two weeks before the city of Minneapolis did — and the two are only roughly 12 miles apart. Iowa was worse; it had 23 different start and end times.

So Congress passed the Uniform Time Act in 1966 to standardize daylight saving time. But states could exempt themselves if they chose.

Arizona — with the exception of the Navajo Nation — doesn't mess with its clocks because of the heat. No one there wants an extra hour of 100-plus-degree temperatures during the summer.

And all of Hawaii opts out because it's closer to the equator. So the time of its sunrises and sunsets doesn't change too much.

Most of Canada follows the same dates as the U.S., and many European countries follow suit a few weeks later, though they call it "Summer Time."