Why Are Supersonic Jets Making A Comeback? 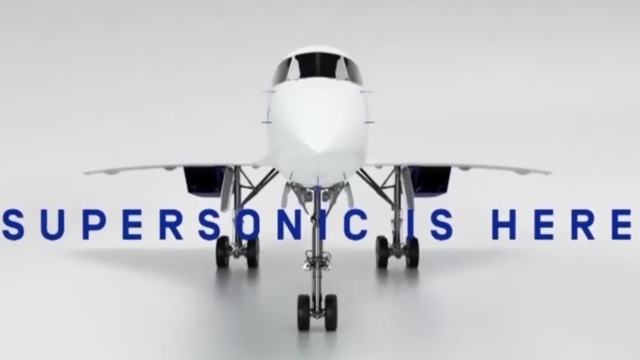 SMS
Why Are Supersonic Jets Making A Comeback?
By Simon Kaufman
By Simon Kaufman
October 14, 2022
The aviation industry is bullish on a future where travel takes half as long. That means New York to London in under four hours. So what will it take?

Long lines, delays and cramped leg space could be replaced by travel faster than the speed of sound; as supersonic jets may take off again.

Earlier this year, American Airlines agreed to a deal with aerospace company Boom Supersonic to purchase at least 20 of its jets. Last year, United Airlines inked its first deal with the plane-maker. And the private company isn't alone in its supersonic pursuit. NASA and Lockheed Martin are working on their own model. The renewed focus marks a comeback nearly two decades after operators retired the Concorde aircraft. The fleet of supersonic jets flew commercially from 1976 to 2003. High costs and environmental concerns hobbled aviation advancement at the time. It guzzled more than 5,600 imperial gallons of fuel per hour. Now the "boom overture" is attempting a carbon-neutral plane that uses 100% sustainable aviation fuel in its mission to renew the need for speed. So why the comeback?

Janet Bednarek, is an aviation historian and professor of history at University of Dayton. 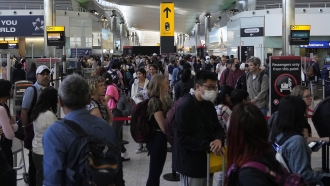 Why Your Flight Keeps Getting Canceled

"That's a very good question is why? It's the prestige. It's always been the prestige. When you're talking about commercial aviation or private aviation, which is where this one is, a lot of the attention is for this one. It's being able to get there faster than anybody else," said Bednarek.

Boom Supersonic's proposed model will carry around 75 passengers up to 1,100 miles per hour, more than twice as fast a the average commercial plane and faster than the speed of sound. That means New York to London in three-and-a-half hours.

But the price may slow you down —  initially projected at $5,000 for a one-way ticket.

"The market for them is limited to kind of the business jet market, the very, very rich people who are willing to spend that money to go fast," she said.

Boom's CEO says he wants it to become more affordable, saying he dreams of a day where you can go anywhere in the world in four hours, for just a hundred bucks. But we're not there yet. The company says its first passengers won't fly until 2029.

So for now, supersonic jets remain a dream for airlines pursuing prestige and passengers willing to pay a pretty penny. 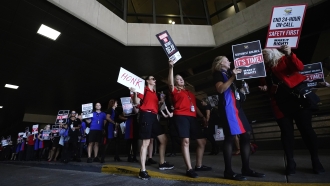 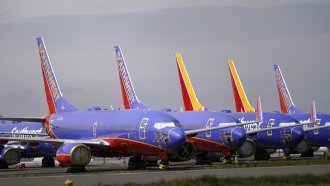 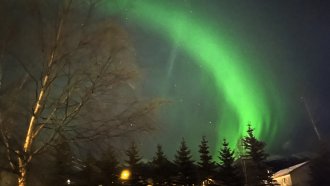 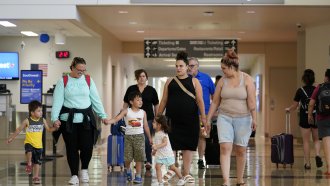 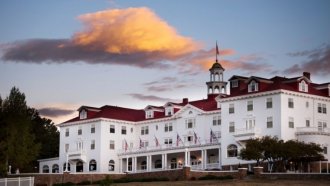