Why Are So Many More Middle-Aged White People Dying? 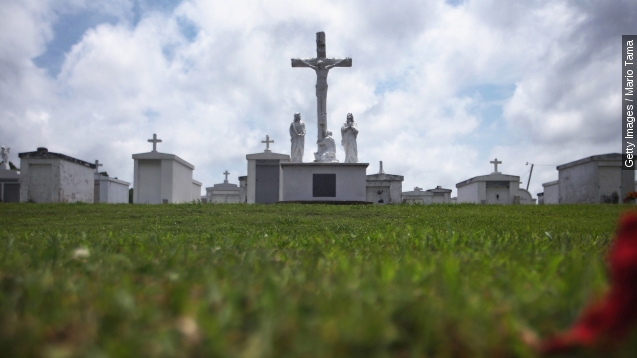 SMS
Why Are So Many More Middle-Aged White People Dying?
By Cliff Judy
By Cliff Judy
November 3, 2015
A study released by a Nobel Prize-winning economist showed liver disease, suicides and drug and alcohol poisoning are hitting the demographic hard.
SHOW TRANSCRIPT

We may be closer to understanding a disturbing health trend: the — to this point — unexplained, increasing death rate of white middle-aged Americans.

Nobel Prize-winning economist Angus Deaton and his wife, fellow economist Anne Case, released a study Monday showing from 1999 to 2013, the death rate of middle-aged white people who have a high school education or less increased at an astonishing rate. (Video via Royal Society of Arts)

"Pretty quickly, we started falling off our chairs because of what we found," Deaton told NPR. "They get into middle age having their expectations just not met at all and you introduce into that both legal and illegal drugs and that could be just a very volatile mix."

Deaton says people with lower levels of education were ill-equipped for the Great Recession.

If the white mortality rate had continued its previous downward trend, Deaton and Case wrote "half a million deaths would have been avoided in the period 1999‒2013, comparable to lives lost in the US AIDS epidemic through mid-2015."

It's important to note researchers did not see the same trends in other Western countries, and it isn't clear why the death rates increased only for middle-aged whites and not black or Hispanic people.