Why Are Commercial Airline Pilots Forced To Retire? 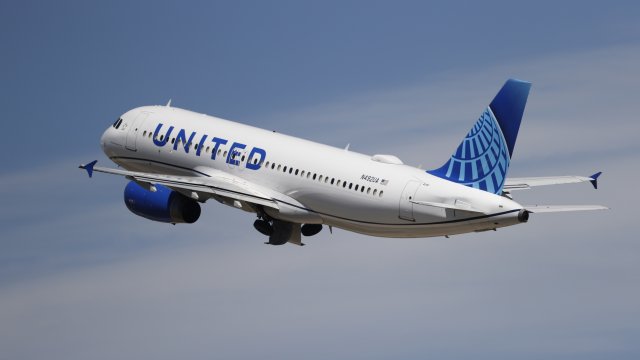 Pilots didn’t always have to retire at a given age.

In the 50s, at the height of air travel’s golden age, there was no mandate that pilots step away from the controls on any specific birthday.

Until airlines started instituting one of their own. At age 60.

An arbiter between the airlines and the pilots who fought the age-based retirement said in 1958 there was no clear scientific or “fact-of-life" reason why airlines should retire pilots at 60, and told the airlines to put phased-out pilots who wanted their jobs back into the cockpit once again.

In December 1958, American’s pilots went on strike, in part because of the airline’s refusal to follow the arbiter’s conclusion.

The head of American Airlines at the time — C .R. Smith — made a direct appeal to an old friend who was running a brand new government organization — then called the Federal Aviation Agency.

It would be law just ten months later.