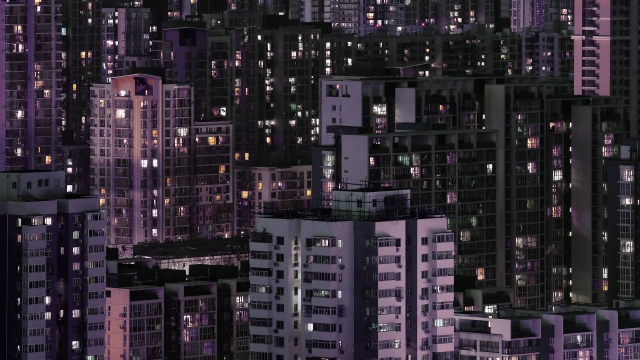 SMS
Why Are 1 Million Beijing Residents Living Underground?
By Melissa Prax
By Melissa Prax
February 18, 2016
The cost of living in Beijing is so high, some residents are moving into repurposed bomb shelters.
SHOW TRANSCRIPT

Think you pay way too much for rent every month? That's what plenty of people in Beijing think. At least 1 million of them are resorting to apartments underground.

This is according to a new study that tracked the numbers for a year starting in 2012 through online ads.

And while the average cost of a city-center one-bedroom apartment in Beijing is about $1,100 a month, the average monthly income is only about $1,300. Which clearly doesn't leave a lot for other living costs.

Compare that rent to $60, which is what these underground apartments reportedly cost each month.

And if living under the ground sounds vermin-like, that's pretty much what the residents are nicknamed — "the rat tribe" — by Chinese media.

These tiny apartments are actually modified bomb shelters, and the government isn't a fan of the adaptation. In 2010, it became illegal to live in these underground abodes.

Despite evictions taking place since 2011, this time last year at least 120,000 more people were evicted. Many of these residents are likely migrant workers.

This video includes clips from The New York Times, CCTV, Channel News Asia and CreativeTime Reports, and an image from Getty Images.