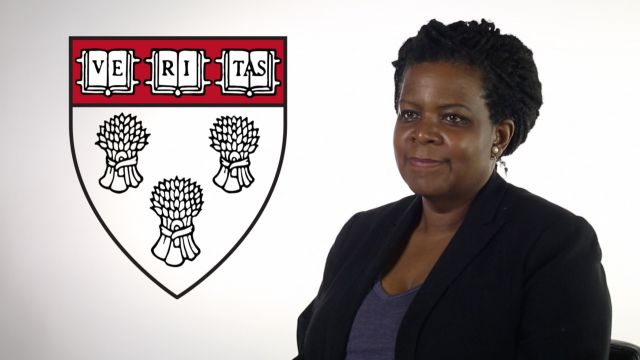 In October 2015, Harvard Law School students demanded the removal of the law school's shield because of its ties to a slave owner — Isaac Royall Jr. — who is also credited with helping form the Harvard Law School. Annette Gordon-Reed, law school professor and Thomas Jefferson historian, was one of the only people on a 12-person committee who wanted to keep the school's shield. That committee ultimately voted to retire the shield from the law school in March.

We talked to Gordon-Reed about why she thought the school should've kept the shield and why she believes many people weren't receptive to her suggestion.