Who Will Play Mary Poppins In The Upcoming Sequel? 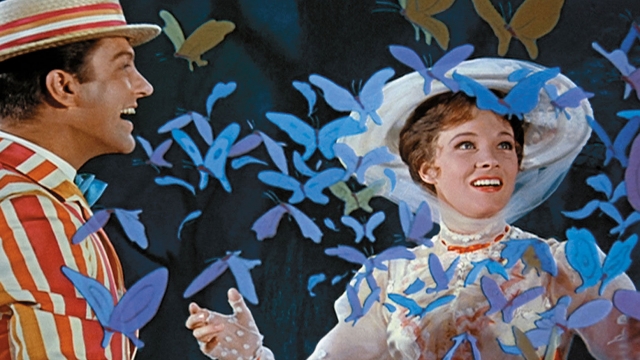 SMS
Who Will Play Mary Poppins In The Upcoming Sequel?
By Cody LaGrow
By Cody LaGrow
February 19, 2016
Disney had said it would make a sequel to the classic film, and now an actress is reportedly in talks to play the magical nanny.
SHOW TRANSCRIPT

We have some news that's supercalifragilisticexpialidocious.

But who's up for the fun job as Poppins?

Emily Blunt is reportedly in talks to play the magical nanny.

She's no stranger to Disney musicals: Blunt also starred in "Into The Woods."

The Poppins sequel will pick up 20 years after the first film in Depression-era London.

And the once-young Michael Banks now has kids of his own.

We can't wait to reunite with nanny nostalgia.

This video includes clips from Walt Disney Pictures and images from Getty Images.