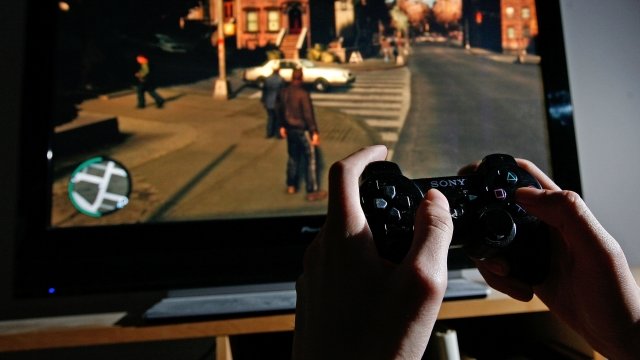 SMS
WHO Says Playing Video Games Persistently Could Be Bad For Your Health
By Katherine Biek
By Katherine Biek
June 18, 2018
The World Health Organization added "gaming disorder" as a mental health condition in the latest edition of its disease classification manual.
SHOW TRANSCRIPT

Turns out, compulsively playing video games is bad for your health.

The World Health Organization released the latest edition of its International Classification of Diseases Monday and it lists "gaming disorder" as a mental health condition.

The health agency now classifies playing video games persistently as a type of addictive behavior — similar to a gambling disorder.

The WHO said characteristics of gaming disorder include a loss of control and escalation of gaming behavior despite negative consequences, such as an impact on personal relationships and occupations. It said the negative pattern of behavior usually needs to last for 12 months before a diagnosis can be made. 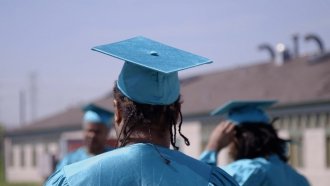 Behind Bars: Inside The Country's Largest Mental Health Hospital

In 2015, Pew Research Center reported nearly half of American adults play video games. But the director of WHO's department for mental health and substance abuse told The Associated Press that the agency estimates only as many as 3 percent of those who play video games have gaming disorder.

The WHO previously said it was adding gaming disorder to its classification list so that heath professionals can be more aware of the risks it poses and have a better understanding of how to treat it.