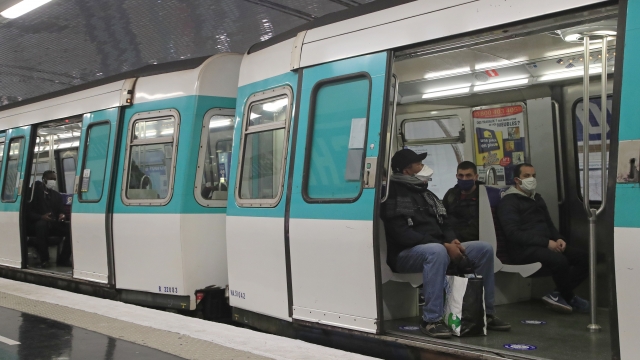 The organization's director-general said leaders must keep a "vigilant eye on the virus" so they can re-implement measures if cases increase again.

The World Health Organization says countries will need to lift lockdowns carefully to protect people from COVID-19 as nations try to stimulate economies.

The organization's director-general said at a press conference Monday, "To protect lives and livelihoods, a slow, steady lifting of lockdowns is key to both stimulating economies, while also keeping a vigilant eye on the virus so that control measures can be quickly implemented if an upswing in cases is identified."

Three areas that had seemed to have the virus under control are now seeing a surge after relaxing restrictions. Over the weekend, Germany reported an increase in cases just days after easing rules. Wuhan, China also saw its first cluster since its lockdown was lifted in early April. And South Korea had to shut down nightclubs last week following a spike in cases as the country also eased its lockdown.

One: Is the epidemic under control?

Two: Is the health care system able to cope with a resurgence?

And three: Can your public health experts identify and track a new wave of the virus?