'Who's The Boss?' Star Danny Pintauro Tells Oprah He Has HIV 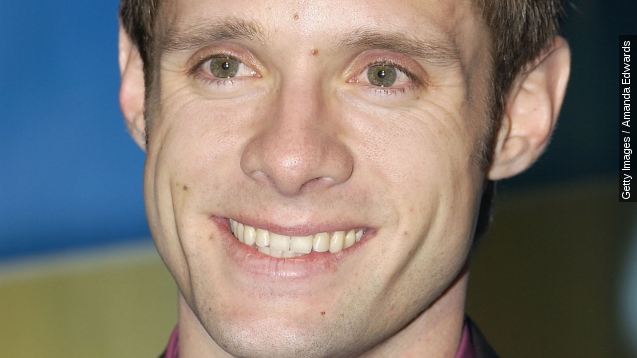 Danny Pintauro, best known for his role on the '80s sitcom "Who's the Boss?," told Oprah he's HIV-positive and is ready to be an activist.

Danny Pinaturo, best known for being Jonathan Bower on the '80s sitcom "Who's The Boss?," told Oprah a secret he'd kept for a more than a decade: He's HIV-positive.

Pintauro was forced to come out in 1997 after a tabloid reporter allegedly threatened to publicize his sexuality. This time, the actor told everyone his news willingly, saying it could help others.

Pinaturo was diagnosed in 2003, and told the talk show host he wasn't ready to tell the public until now.

Oprah pointed out HIV isn't the death sentence it used to be — especially with antiretroviral therapy, which is a combination of medicines used to fight the virus.

The 39-year-old posted a photo on Instagram, touting his "last meal as a nobody" — and his "first as an activist."

The child star said the virus made him fear never being wanted. But, Pintauro got married in 2014 — tackling one stigma at a time.

This video includes images from Getty Images and music from Kevin Macleod / CC BY 3.0.