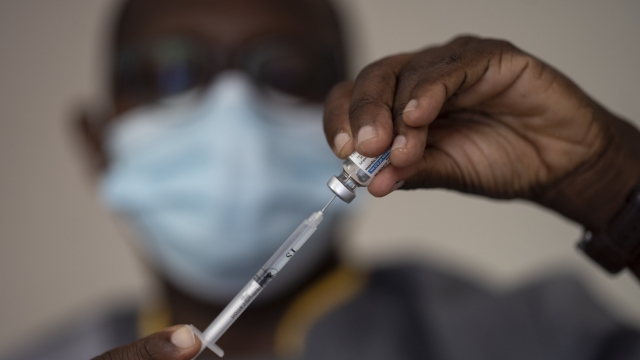 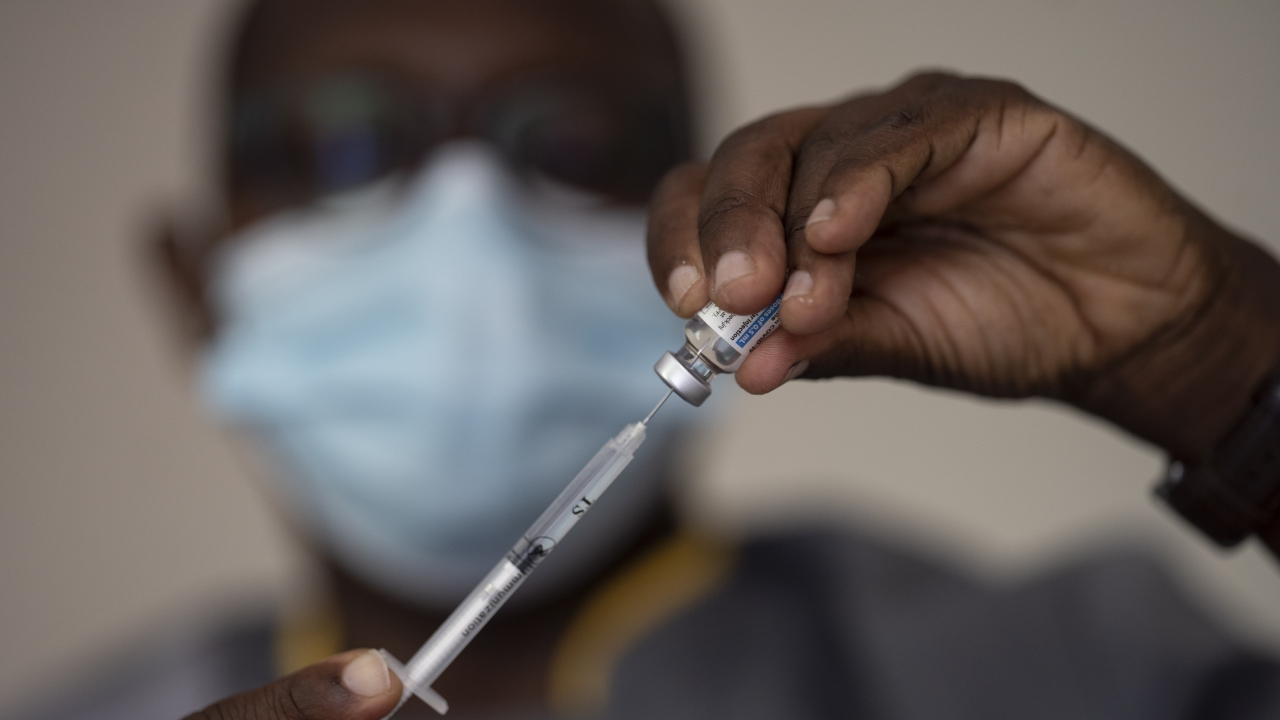 The World Health Organization and its partners said they hope to provide Africa with about 30% of the COVID-19 vaccines the continent needs by February, badly missing the 60% vaccination coverage goal that African leaders had once hoped for this year.

At a press briefing Tuesday, WHO director-general Tedros Adhanom Ghebreyesus called the massive disparity in vaccination rates between rich and poor countries a “solvable problem” and called again for pharmaceutical companies to prioritize the U.N.-backed initiative known as COVAX, which is designed to share vaccines globally.

But drugmakers — including Pfizer-BioNTech and Moderna — have shown no indications they are eager to switch their current tactics, which involve appealing to rich countries and their regulators to authorize booster shots.

Tedros called last week for a “moratorium” on the use of boosters in healthy populations until the end of the year. Countries including Israel, France and Germany have already started dispensing third doses to certain people; the U.K. announced plans on Tuesday to offer boosters to anyone over 50 as well as younger people who might be more vulnerable to COVID-19. 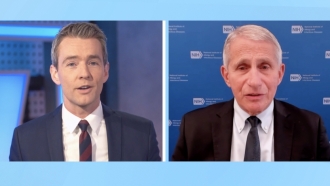 In the U.S., the FDA is going to publicly debate the topic of boosters this week. In anopinion piece this week, two top FDA officials and senior WHO scientists wrote in the Lancet that the average person doesn't need to get a booster shot.

To date, fewer than 4% of Africans have been fully immunized and most of the 5.7 billion vaccine doses administered around the world have been given in just 10 rich countries.

Meanwhile, COVAX has missed nearly all its targets and has now resorted to begging rich countries to share their vaccine doses worldwide.

In June, WHO and its partners launched a hub in South Africa intended to transfer technology needed to make the vaccines produced by Pfizer-BioNTech and Moderna, but none of those companies have yet agreed to share their vaccine recipes.