WHO Launches Vaccination Campaign To Combat Cholera In Mozambique 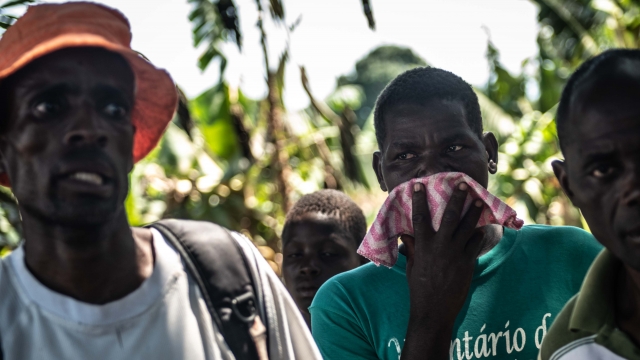 The World Health Organization announced a vaccination campaign Wednesday to combat a cholera outbreak in Mozambique.

The disease was first confirmed in the country in late March following Cyclone Idai. Nearly 1,500 cases of cholera have been reported, and at least one person has died. The outbreak was triggered by contaminated floodwaters.

Dr. Seth Berkley, the CEO of a global health partnership that promotes vaccines in impoverished countries, says the cyclone has severely damaged water and sanitation infrastructure.

He said, "This cyclone has already caused enough devastation and misery across southeast Africa; we have to hope these vaccines will help stop a potentially major outbreak and prevent yet more suffering."

The southeast African nation has experienced yearly cholera outbreaks for the past five years, according to WHO.