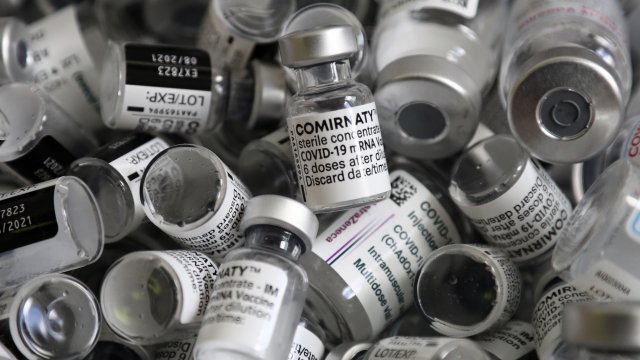 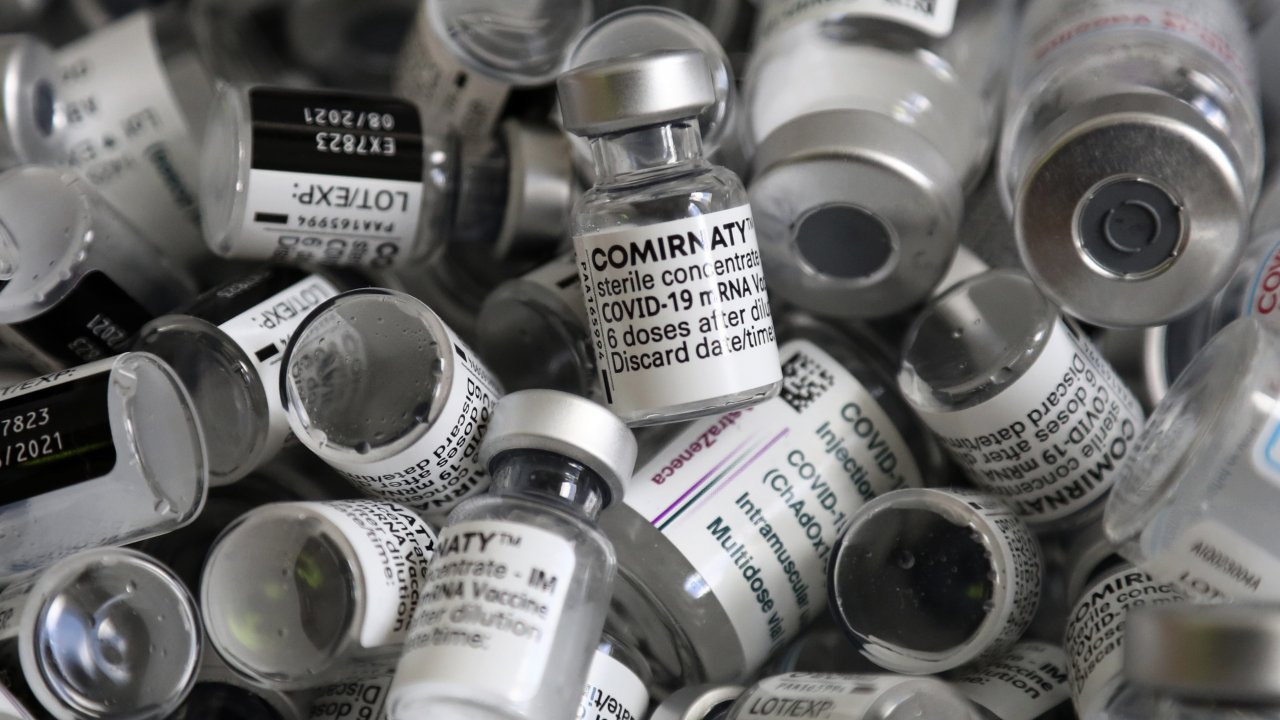 The World Health Organization said Thursday that any COVID-19 vaccines it has authorized for emergency use should be recognized by countries as they open up their borders to inoculated travelers. The move could challenge Western countries to broaden their acceptance of two apparently less effective Chinese vaccines, which the U.N. health agency has licensed but most European and North American countries have not.

In addition to vaccines by Pfizer-BioNTech, Moderna Inc., AstraZeneca and Johnson & Johnson, the WHO has also given the green light to the two Chinese jabs, made by Sinovac and Sinopharm.

In its aim to restore travel across Europe, the European Union said in May that it would only recognize people as vaccinated if they had received shots licensed by the European Medicines Agency — although it’s up to individual countries if they wish to let in travelers who have received other vaccines, including Russia’s Sputnik V. The EU drug regulator is currently considering licensing China's Sinovac vaccine, but there is no timeline on a decision.

“Any measure that only allows people protected by a subset of WHO-approved vaccines to benefit from the reopening of travel ... would effectively create a two-tier system, further widening the global vaccine divide and exacerbating the inequities we have already seen in the distribution of COVID-19 vaccines,” a WHO statement said Thursday. “It would negatively impact the growth of economies that are already suffering the most.”