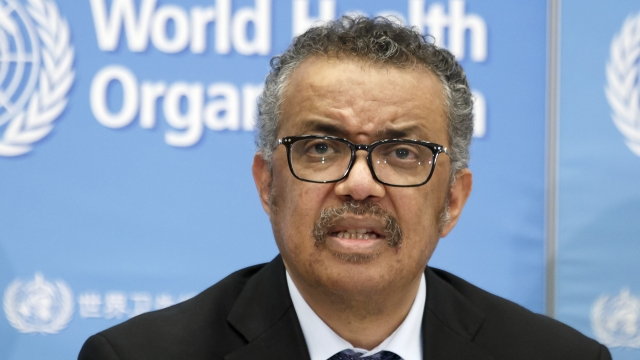 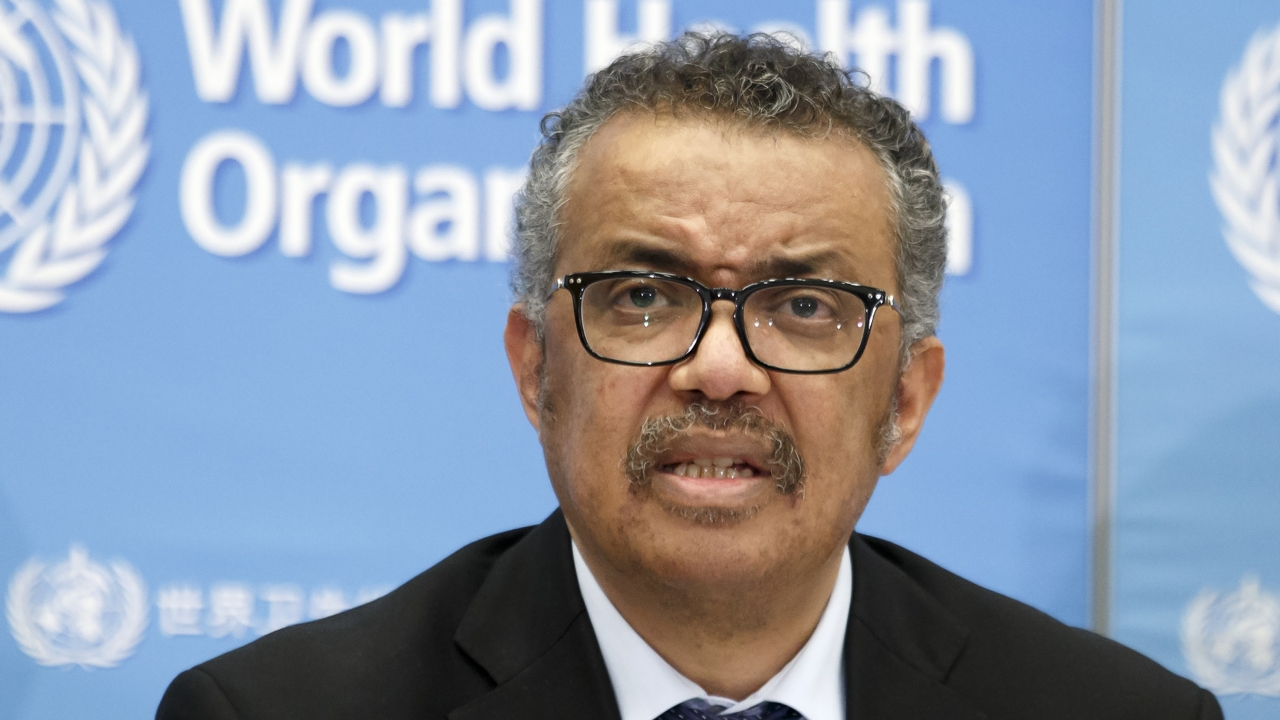 By Ahmed Jawadi
By Ahmed Jawadi
April 22, 2020
WHO's director-general said that when it "triggered the highest level of emergency" on Jan. 30, there were less than 100 cases outside of China.
SHOW TRANSCRIPT

The head of the World Health Organization dismissed criticism that the agency acted too slowly when it declared the coronavirus outbreak as a global emergency in late January.

The WHO's director-general said Wednesday that when it "triggered the highest level of emergency," there were fewer than 100 confirmed cases outside of China and that those cases were still fairly localized. He also said a panel of experts "from all over the world" decided when to declare the global emergency, and that they couldn't reach a consensus until they'd met on Jan. 30.

"So, looking back, I think we declared the emergency at the right time and when the world had enough time to respond," WHO Director-General Tedros Ghebreyesus said. "There were only 82 cases and no deaths. That was enough to cut it from the bud — enough. That was Jan. 30, and this is more than two months and 21 days ago, close to three months now."

President Donald Trump has criticized the WHO's coronavirus response and last week announced the U.S. would temporarily halt funding to the organization. The WHO's director-general said he hopes the U.S. reconsiders its decision, as its support is "not just important for other countries ... but, at the same time, it's important for the U.S. itself."