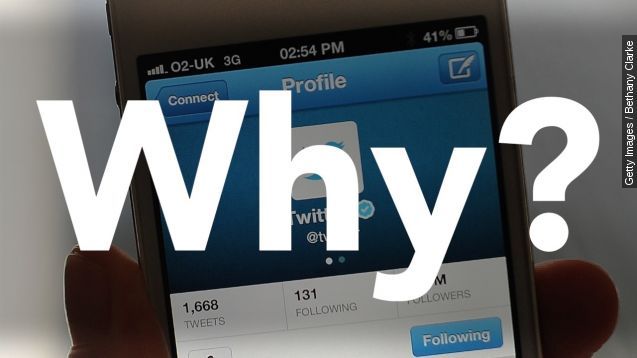 If a recent Re/code report is any indication, that's what could be coming down the pipeline: a feature allowing users to tweet up to 10,000 characters, just like Twitter's Direct Messages. But why? (Video via Twitter)

Many outlets report this just is another attempt for Twitter to improve on user growth, which has been a big focus for the company. Moments was another feature aimed at getting more people on Twitter.

But according to some Twitter users, the change would be a 10,000-character step in the wrong direction: It would make Twitter less likable for those who actually use the service.

After all, this is what 10,000 characters would look like. Not so cool, right?

Twitter's been beholden to the 140-character limit because of short message service, or SMS, limitations. SMS is one a way to post tweets from a mobile device, and the worldwide standard for SMS is 160 characters.

According to Re/code, tweets will look the same with the new feature. Clicking on the longer tweets will reveal the other 9,860 characters. The outlet cites sources who say the new feature could be released by the end of the first quarter.