Who Are Twitter's Most Influential World Leaders? 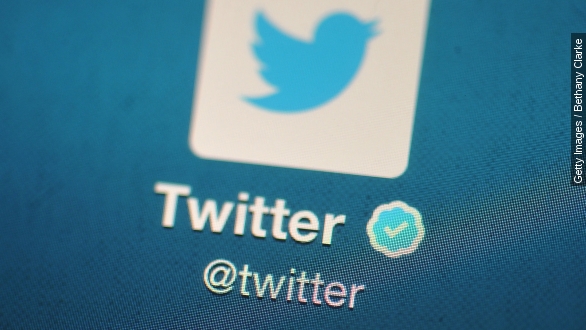 SMS
Who Are Twitter's Most Influential World Leaders?
By Kate Grumke
By Kate Grumke
April 28, 2015
Obama has the most followers of any world leader on Twitter, but a new study says that doesn't make him the most influential in the Twittersphere.
SHOW TRANSCRIPT

"There we go. My tweet has been posted. That's what I'm talking about," said President Barack Obama.

President Obama is the most followed world leader on Twitter, with almost 57 million followers at the time of a new study conducted by Burson-Marsteller.

The next four most followed leaders were Pope Francis, who has accounts in various languages, then Prime Minister Modi of India, President Erdogan of Turkey and the White House.

But when it comes to influence, Pope Francis really upstaged Obama. (Video via Vatican Television Center)

Pope Francis averaged almost 10,000 retweets per tweet on his Spanish account and about 7,500 retweets on his English account. Obama wasn't close to that, averaging only 1,210 retweets for fourth place, behind King Salman of Saudi Arabia and President Maduro of Venezuela.

But despite his low average, this "Four more years," tweet from President Obama in 2012 was the most retweeted of all world leaders' tweets, according to the study.

The most popular Twitter accounts aren't necessarily the most likely to interact with others.

But, as the study notes, very few world leaders are actually tweeting. Typically, that task falls to their staff.