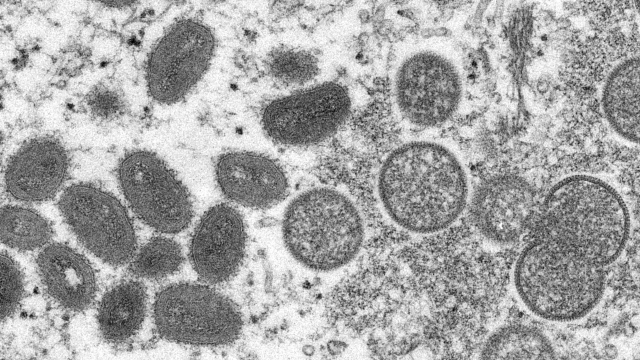 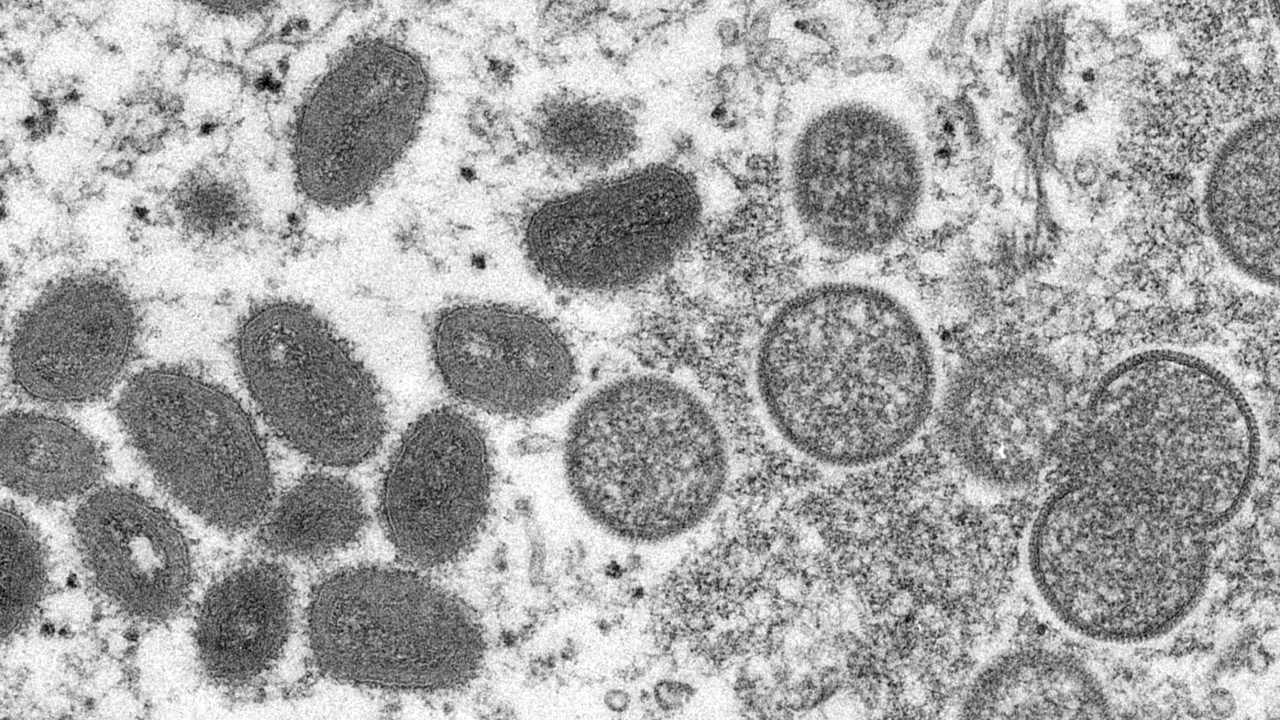 As the World Health Organization's emergency committee convenes Thursday to consider for the second time within weeks whether to declare monkeypox a global crisis, some scientists say the striking differences between the outbreaks in Africa and in developed countries will complicate any coordinated response.

African officials say they are already treating the continent's epidemic as an emergency. But experts elsewhere say the mild version of monkeypox in Europe, North America and beyond makes an emergency declaration unnecessary even if the virus can't be stopped. British officials recently downgraded their assessment of the disease, given its lack of severity.

Monkeypox has been entrenched for decades in parts of central and western Africa, where diseased wild animals occasionally infect people in rural areas in relatively contained epidemics. The disease in Europe, North America and beyond has circulated since at least May among gay and bisexual men. The epidemic in rich countries was likely triggered by sex at two raves in Spain and Belgium.

Some experts worry these and other differences could possibly deepen existing medical inequities between poor and wealthy nations.

There are now more than 15,000 monkeypox cases worldwide. While the United States, Britain, Canada and other countries have bought millions of vaccines, none have gone to Africa, where a more severe version of monkeypox has already killed more than 70 people. Rich countries haven't yet reported any monkeypox deaths. 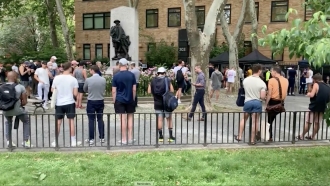 "What's happening in Africa is almost entirely separate from the outbreak in Europe and North America," said Dr. Paul Hunter, a professor of medicine at Britain's University of East Anglia who previously advised WHO on infectious diseases.

The U.N. health agency said this week that outside of Africa, 99% of all reported monkeypox cases are in men and of those, 98% are in men who have sex with other men. Still, the disease can infect anyone in close, physical contact with a monkeypox patient, regardless of their sexual orientation.

"In these very active gay sexual networks, you have men who really, really don't want people to know what they're doing and may not themselves always know who they are having sex with," Hunter said.

Some of those men may be married to women or have families unaware of their sexual activity, which "makes contact tracing extremely difficult and even things like asking people to come forward for testing," Hunter said, explaining why vaccination may be the most effective way to shut down the outbreak.

That's probably not the case in Africa, where limited data suggests monkeypox is mainly jumping into people from infected animals. Although African experts acknowledge they could be missing cases among gay and bisexual men, given limited surveillance and stigmatization against LGBTQ people, authorities have relied on standard measures like isolation and education to control the disease.

Dr. Placide Mbala, a virologist who directs the global health department at Congo's Institute of National Biomedical Research, said there are also noticeable differences between patients in Africa and the West.

"We see here (in Congo) very quickly, after three to four days, visible lesions in people exposed to monkeypox," Mbala said, adding that someone with so many visible lesions is unlikely to go out in public, thus preventing further transmission.

But in countries including Britain and the U.S., doctors have observed some infected people with only one or two lesions, often in their genitals.

"You wouldn't notice that if you're just with that person in a taxi or a bar," Mbala said. "So in the West, people without these visible lesions may be silently spreading the disease."

He said different approaches in different countries will likely be needed to stop the global outbreak, making it challenging to adopt a single response strategy worldwide, like those for Ebola and COVID-19.

Dr. Dimie Ogoina, a professor of medicine at Nigeria's Niger Delta University, said he feared the world's limited vaccine supplies would result in a repeat of the problems that arose in the coronavirus pandemic, when poorer countries were left empty-handed after rich countries hoarded most of the doses.

"It does not make sense to just control the outbreak in Europe and America, because you will then still have the (animal) source of the outbreak in Africa," said Ogoina, who sits on WHO's monkeypox emergency committee.

This week, U.S. officials said more than 100,000 monkeypox vaccine doses were being sent to states in the next few days, with several million more on order for the months ahead. The U.S. has reported more than 2,000 cases so far, with hundreds more added every day.

Some U.S. public health experts have begun to wonder if the outbreak is becoming widespread enough that monkeypox will become a new sexually transmitted disease.

Declaring monkeypox to be a global emergency could also inadvertently worsen the rush for vaccines, despite the mildness of the disease being seen in most countries.

Dr. Hugh Adler, who treats monkeypox patients in Britain, said there aren't many serious cases or infections beyond gay and bisexual men. Still, he said it was frustrating that more vaccines weren't available, since the outbreak was doubling about every two weeks in the U.K..

"If reclassifying monkeypox as a global emergency will make (vaccines available), then maybe that's what needs to be done," he said. "But in an ideal world, we should be able to make the necessary interventions without the emergency declaration."