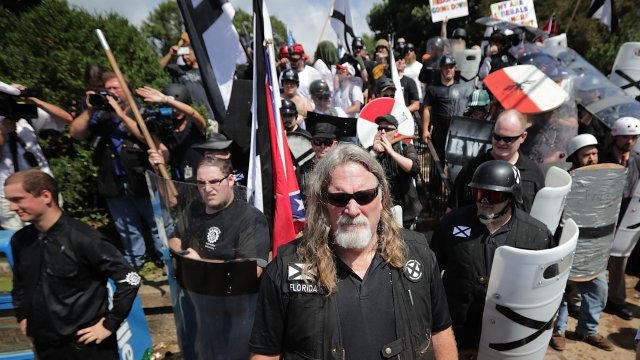 The suits take two different approaches to block white nationalist groups involved in the "Unite the Right" rally — or those like them — from holding similar events. They also appear to anticipate a constitutional fight; both seem to try and pre-empt any arguments about free speech and gun rights.

The first suit was brought by Charlottesville residents seeking injunctions and damages for harm suffered in the Aug. 12 violence. It aims to keep the defendants named in the lawsuit from hosting such events again in the U.S. The attorneys say those who organized the rally incited violence against people based on race, religion and ethnicity — which they say violates state and federal law.

The suit quotes internet posts and online messages from rallygoers about violence both leading up to and immediately following the rally. The legal team argues there was a marked desire to cause violence. 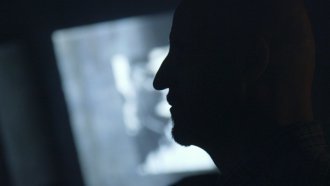 The second lawsuit was filed on behalf of the city, local business owners and neighborhood associations.

That suit targets several armed groups present at the Charlottesville rally who have promised to return for future events. It argues those groups went beyond their constitutional rights to assemble and bear arms because they unlawfully acted as private armed militias or paramilitary groups.