Does Trump Record His Conversations? The White House Won't Say 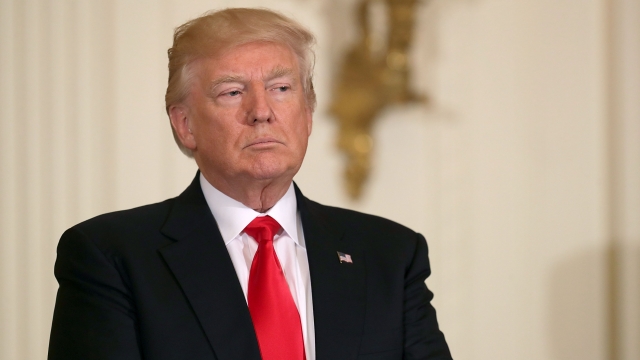 "I've talked to the president. The president has nothing further to add on that," Spicer replied.

"Are there recording devices in the Oval Office or in the residence?"

"As I've said for the third time, there is nothing further to add on that," Spicer responded.

Trump tweeted, "James Comey better hope that there are no 'tapes' of our conversations before he starts leaking to the press!"

Many perceived the tweet as a threat directed at the recently fired FBI director.

"I don't think that's a threat. He simply stated a fact. The tweet speaks for itself. I'm moving on," Spicer said.

The tweet likely references two different accounts of a dinner Trump and Comey shared in the White House in January.

Reports published Thursday, citing unnamed sources close to Comey, said Trump invited Comey to dinner and then asked Comey to promise he'd be loyal to him. According to the accounts, Comey said he couldn't do that given his job but promised to be honest. 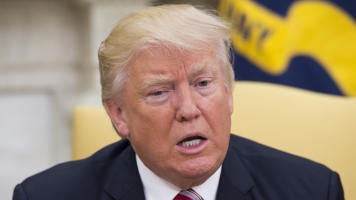 When asked whether Trump requested a pledge of loyalty, Spicer said the report wasn't true.

Trump told NBC News that during their January dinner, he asked Comey if he was under investigation and Comey said he wasn't.

Trump, in his termination letter to Comey, said Comey told him on three different occasions that Trump wasn't under investigation.

The top Democrats on three House committees are calling Trump's bluff on the recordings.

They've requested the White House turn over any recordings to Congress.