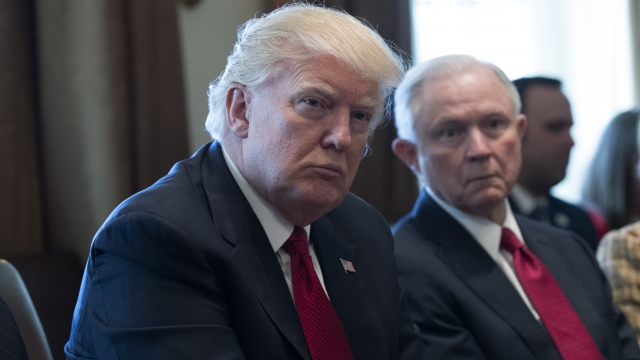 "During my campaign, I promised to take action to keep drugs from pouring into our country," President Trump said at a listening session last month.

Trump has pledged to reduce the flow of illegal narcotics and fight opioid addiction. But he's also reportedly considering drastically reducing the means the government has to do it.

A leaked proposal from the Office of Management and Budget suggests the Trump administration is thinking about gutting the Office of National Drug Control Policy's 2018 budget. Its funding would drop from $388 million down to just $24 million, a 94 percent reduction.

That could make it harder for Trump to keep his promises about drugs. The office is responsible for directing anti-drug efforts across the government. 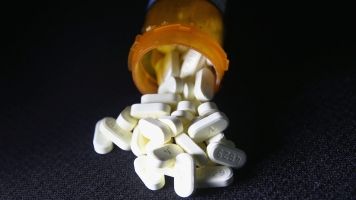 We Might Be Underestimating Opioid-Related Deaths In The US

This comes as the U.S. continues to struggle with a drug addiction crisis — specifically opioids. Drug overdoses are the leading cause of accidental death in the U.S., and opioid overdoses are responsible for 78 deaths per day.

Acting White House drug czar Rich Baum called the cuts "heartbreaking" and said they would "cause us to lose many good people who contribute greatly to O.N.D.C.P.'s mission and core activities."

A budget office spokesman said the budget "is still under review and is not by any means a finalized document."