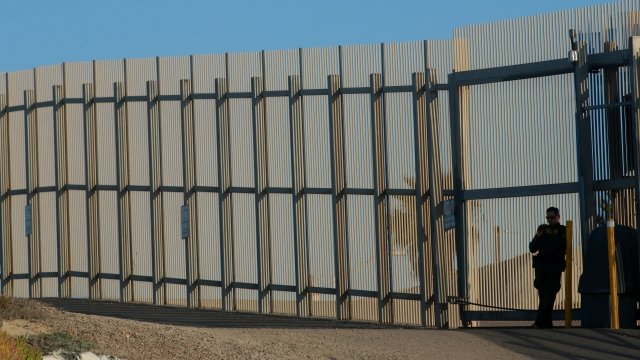 The Trump administration was warned that changes to its immigration policy could strengthen gangs like MS-13, documents recently obtained by CNN show.

Despite the warnings, the Department of Homeland Security ended temporary protected status for thousands of people from Central America earlier this year after an assessment found conditions in those countries had improved enough for people to return to their countries.

The warning came from State Department experts and was sent with a letter from then-Secretary of State Rex Tillerson. The experts were worried that gangs might get a boost if the administration were to end temporary protected status in the U.S. for thousands of Central Americans.

The State Department also said ending the programs could be dangerous for U.S. national security and could drive up illegal immigration.

The temporary protected status program began in 1990 and allows people from countries affected by armed conflict or natural disasters to stay in the U.S.