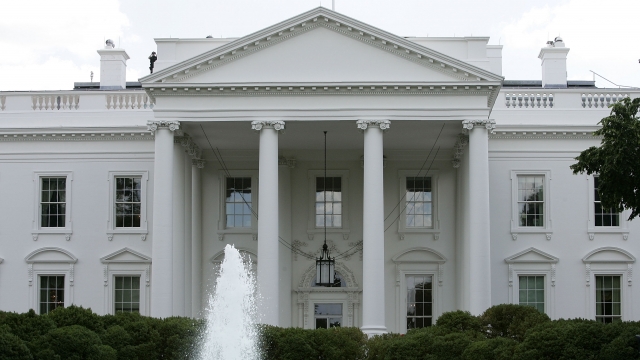 The White House has unveiled the first stage of its Middle East peace plan: an economic workshop.

The White House and Bahrain announced the so-called "Peace to Prosperity" workshop in a joint statement Sunday. It will be held in Bahrain on June 25 and 26.

The Trump administration said it "is a pivotal opportunity to convene government, civil society, and business leaders to share ideas, discuss strategies, and galvanize support for potential economic investments and initiatives that could be made possible by a peace agreement."

Senior White House adviser Jared Kushner has been overseeing the development of the Middle East peace plan with the U.S.'s envoy for the region.

The White House said the workshop would "facilitate discussions on an ambitious, achievable vision and framework for a prosperous future for the Palestinian people and the region."

But Palestinian leaders have already rejected the U.S.'s offer, saying they weren't consulted about the workshop. One Palestinian official said any solution to the Israeli-Palestinian conflict would have to be political.