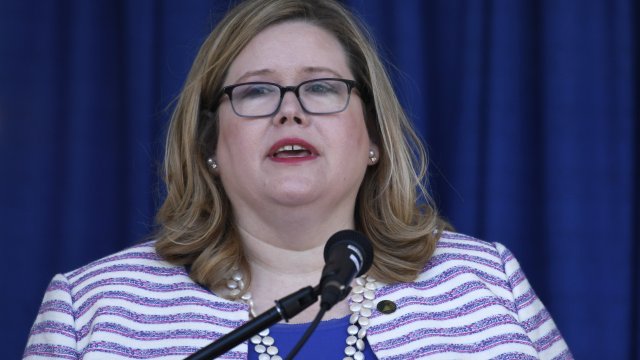 The Trump appointee in charge of handing the transition resources over to president-elect Joe Biden is refusing to do so.

Emily Murphy says she's waiting for an “ascertainment” about who officially won the 2020 election as President Trump, who appointed her, contests the race.

Murphy is in charge of releasing millions of dollars for salaries and administrative support to set up a new government.