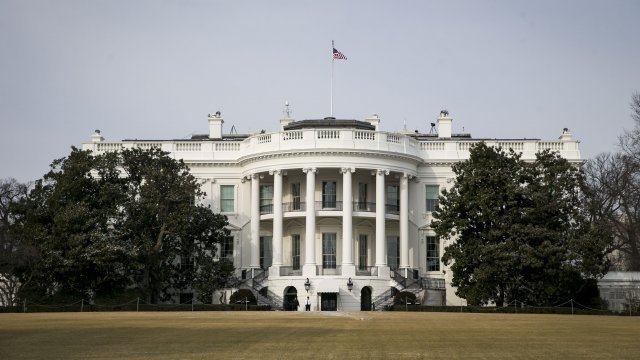 The White House intends to withdraw Kathleen Hartnett White as its nomination to head the Council on Environmental Quality. 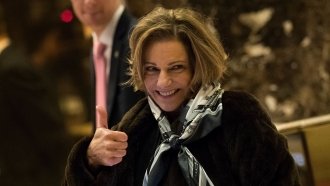 Trump Administration Needs New Nominee For US Ambassador To Singapore

White has a pretty skeptical view of climate change. That made her a controversial pick for the position, even among members of President Donald Trump's own party.

White's nomination was first announced in October 2017, and in November that year more than 300 scientists signed a letter asking the Senate to reject her confirmation. President Trump resubmitted her nomination to the Senate in January.