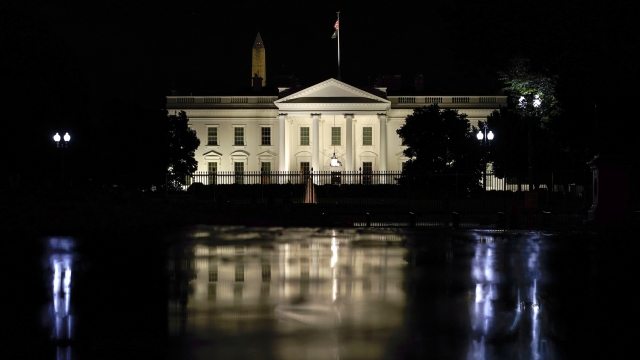 The White House said its going to send response teams to help battle the delta variant.

"Currently, approximately 1,000 counties in the United States have vaccination coverage of less than 30%. These communities primarily in the southeast and midwest are our most vulnerable. In some of these areas, we are already seeing increasing rates of disease," said Centers For Disease Control And Prevention Director Dr. Rochelle Walensky.

Scientists believe the delta varIant is 50 percent more transmissible than others and has been found in a fifth of new U.S. cases.

The CDC believes in the coming weeks it will become the dominant strain in the U.S.

The World Health Organization said it's also on track to be the dominant strain worldwide.