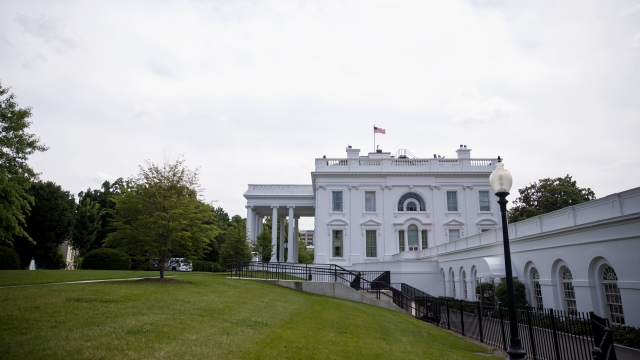 It's budget season on Capitol Hill and the Trump administration really wants Congress to eliminate an entire federal agency — the Office of Personnel Management.

New reporting Wednesday from The Washington Post says the administration is planning furloughs starting October 1 and layoffs a month later, if the department isn't eliminated.

The White House wants most of OPM's duties to be transferred to the General Services Administration. But at least one element of OPM is already being split off. President Trump signed an executive order in April moving the responsibility of completing federal background checks from OPM to the Department of Defense.

OPM has had its problems. In 2014, an agency database was hacked, and the stolen information included social security numbers, financial information and even fingerprints. That hack impacted 21.5 million people.

Opponents of the plan say the Trump administration should be focused on improving OPM, not eliminating it.