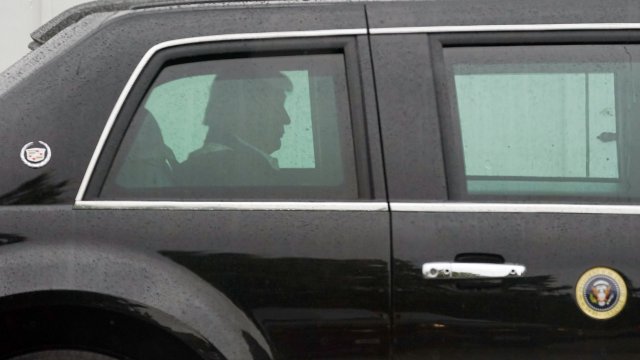 The White House's coronavirus task force privately alerted states of increased spread of the virus — even while publicly downplaying its seriousness.

That's according to documents released by Democrats on the House Select Subcommittee on the Coronavirus Crisis.

Reports show the administration privately warned states that were in the "red zone" — meaning they had more than 100 positive cases per 100,000 residents — or a test positivity rate higher than 10%.

Democrats say it shows the White House was actively working to cover up the extent of the virus. Republican leaders said data on the virus was widely available to the public.