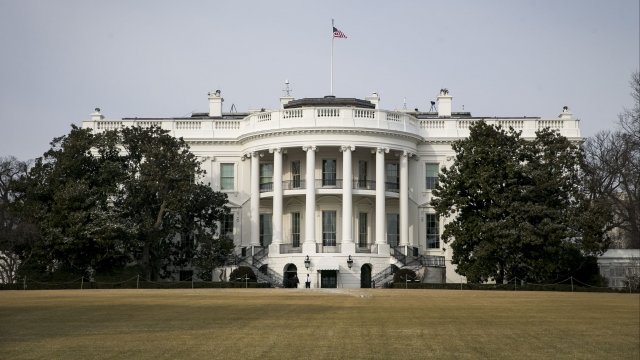 SMS
Another White House Official Resigns Following Abuse Allegations
By Ethan Weston
By Ethan Weston
February 10, 2018
This is the second resignation because of abuse allegations in the past week.
SHOW TRANSCRIPT

Another government official resigned this week following abuse allegations made against him.

In a statement, Sorensen denied the allegations and said he was the "victim of repeated physical violence" during the marriage.