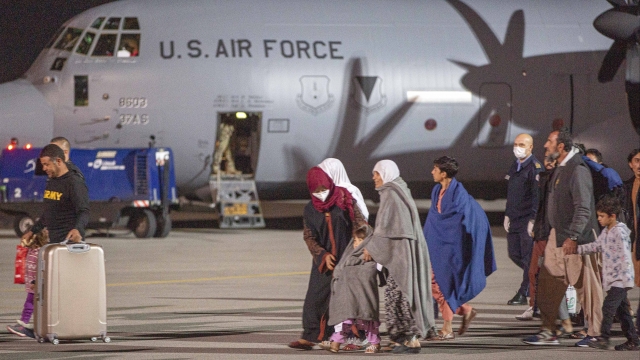 The Pentagon says it remains prepared to airlift more Americans from the Kabul airport, even as the evacuation winds down.

Pentagon press secretary John Kirby told reporters Monday “there is still time” for remaining Americans to get out. He would not be more specific about the state of the evacuation. He said a total of 5,400 Americans have been airlifted thus far.

President Joe Biden has set Tuesday as a deadline for completing the evacuation.