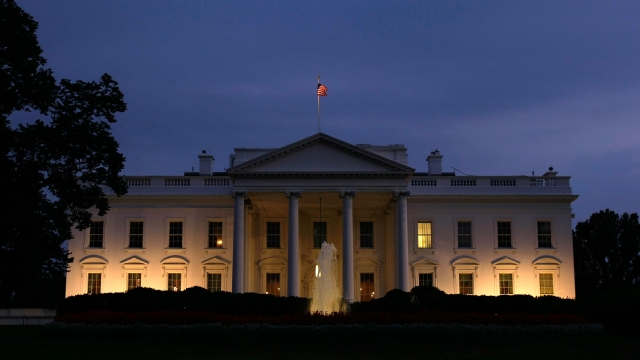 SMS
White House Says It Won't Take Part In Impeachment Hearings
By Alec Larson
By Alec Larson
December 6, 2019
The White House was facing a Friday deadline that House Democrats gave them to decide whether it would take part in the proceedings.
SHOW TRANSCRIPT

The White House has rejected another invitation from the House Judiciary Committee to participate in its series of hearings as part of the ongoing impeachment inquiry.

The letter was sent shortly before a Friday deadline that House Democrats gave the White House to decide whether it would take part in the proceedings.

The White House counsel wrote: "Adopting articles of impeachment would be a reckless abuse of power by House Democrats, and would constitute the most unjust, highly partisan, and unconstitutional attempt at impeachment in our Nation's history."

While the letter didn't specifically state that the White House won't participate – a senior administration official told CNN: "The letter communicates that we will not participate in this process."

The move does not come as a surprise. The White House had already declined to participate in the committee's first hearing earlier this week.

On Monday, the House Judiciary Committee will hear "presentations from the House Permanent Select Committee on Intelligence."