The White House Brings Back Petitions Site, Promises To Answer Them 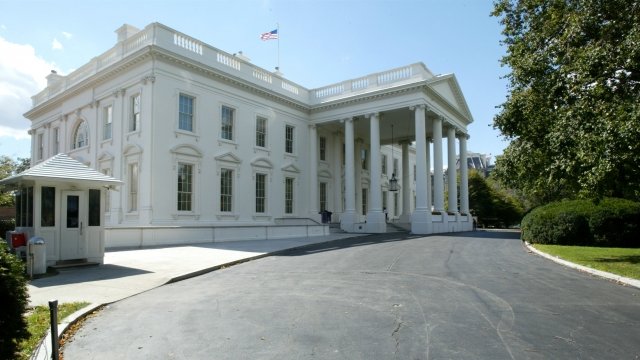 The White House website for creating petitions is back — after a month-and-some-change outage.

The Obama administration created the site. If a petition gets 100,000 signatures in 30 days, the White House has to respond.

The site also prominently features some of its most popular petitions, a few of which are highly critical of the president. One calls on him to resign.

Although many of them have above 100,000 signatures, the White House hasn't responded to one since President Trump took office, according to The Washington Post. A note on the site while it was down said once it was relaunched, the administration would start responding to petitions that gained the required signatures.