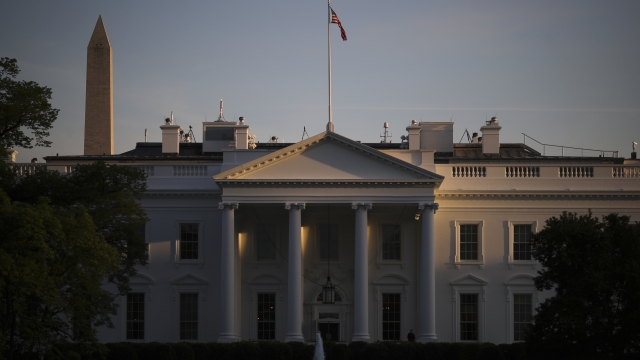 The White House has responded to the release of the redacted version of special counsel Robert Mueller's report.

President Donald Trump kept his response brief while delivering remarks at a Wounded Warrior Project event at the White House on Thursday.

Vice President Mike Pence echoed the president, saying in a statement: "After two years of investigation, conducted with the full cooperation of this Administration, that involved hundreds of witness interviews and millions of pages of documents, the American people can see for themselves: no collusion, no obstruction." He added that "many Democrats will cling to discredited allegations," but "we must never allow our justice system to be exploited in pursuit of a political agenda."

President Trump's legal team also chimed in, calling the results of the investigation "a total victory for the President." They said the report vindicates President Trump's decision to fire former FBI Director James Comey, who they say "launched a biased, political attack against the President, ... pushing a twisted narrative claiming he was guilty until proven innocent."

Despite various statements from the Trump administration, the special counsel's report didn't actually come to a conclusion on the obstruction of justice question. Attorney General William Barr said at a press conference Thursday that Robert Mueller's team looked at 10 separate incidents where President Trump may have violated the law. But Barr and Deputy Attorney General Rod Rosenstein ultimately decided not to file obstruction charges.

Barr also said the "president's personal counsel" was able to read the final redacted version of the report before its public release. Barr didn't make clear who was actually granted a sneak peek of the report but said that step was consistent with longstanding DOJ procedure.