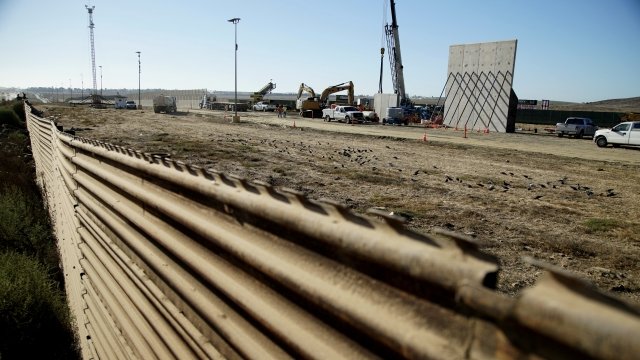 The White House has given Congress its long-awaited "punch list" for border-security reform, but the price tag attached to that list may put a strain on ongoing immigration talks.

On Friday, the White House requested roughly $33 billion worth of stringent border security measures from Congress. Those measures would be paid out over a period of 10 years, and they include funding for technology, infrastructure, 10,000 additional immigration officers and a wall along the U.S.-Mexico border. The wall itself could cost $18 billion. 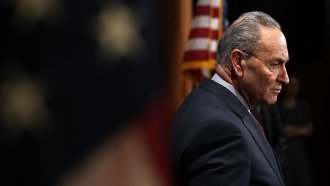 This wish list — which The New York Times notes is near identical to the one proposed in October — puts a strain on bipartisan talks to protect young undocumented immigrants. President Donald Trump tweeted in December that there would be no protection for recipients of Deferred Action for Childhood Arrivals, or DACA, without the wall.

Senate Democratic Whip Dick Durbin has been meeting with a bipartisan group of senators nearly every day to negotiate DACA's future. On Twitter, the senator called the White House's $18 billion request "outrageous," but said the bipartisan negotiations would continue regardless.

Former Homeland Security officials warned lawmakers this week that a realistic deadline to protect young, undocumented immigrants is the middle of January. That's because it takes months to get applications reviewed before the end of the president's proposed grace period.

By that time, the former officials estimate that an average 1,200 DACA recipients could lose their protected status each day.