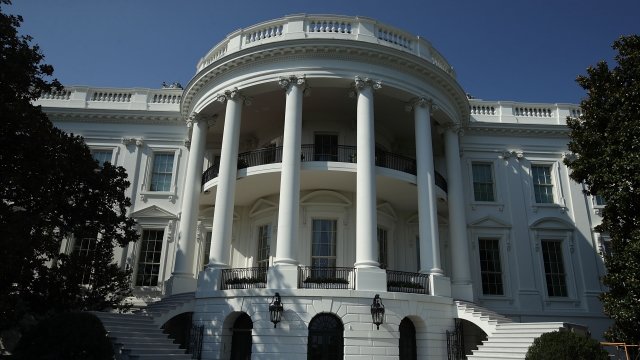 By Lindsey Pulse
November 28, 2017
Bloomberg reports the White House is considering a ban on staffers using personal devices while at work due to security concerns.
SHOW TRANSCRIPT

White House staffers may have to stop using their personal cellphones while they're at work.

Bloomberg reports the White House is weighing a ban on employees using their personal devices. The outlet spoke to seven administration officials who wished to remain anonymous.

But the potential ban isn't due to press leaks, which President Donald Trump and members of his administration have denounced. Bloomberg reports it's a result of mounting security concerns. 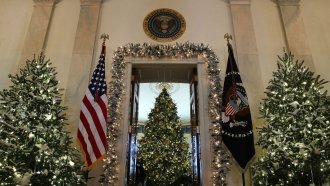 Why A Secular White House Can (Legally) Be Decorated For Christmas

Nothing is official yet, and it's unclear who would be affected by a personal cellphone ban. But some concerns have already been raised.

Bloomberg points out government-issued phones have limited communication abilities, and some employees worry their families would have trouble contacting them at work.

Staffers also worry about the privacy of their personal phone calls since communications on government-issued devices are stored and archived.

KMGH: Denver Laundromat Covers The Cost Of Laundry For People In Need