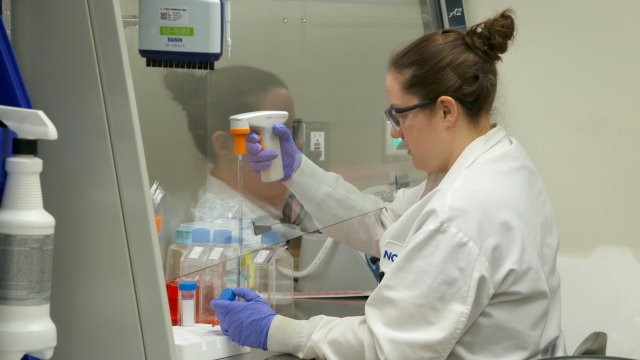 By Nathan Byrne
August 24, 2020
It would happen before phase three trials have finished.
SHOW TRANSCRIPT

The White House is reportedly looking to approve a coronavirus vaccine as early as next month, before phase three clinical trials are finished.

But administration officials told the Times Meadows and Secretary Mnuchin were misrepresented or misunderstood in that meeting.

Such a decision could create concerns the Trump administration is cutting corners to benefit the president ahead of the 2020 election.

Experts, including Dr. Anthony Fauci, have said a vaccine would likely be ready early next year.