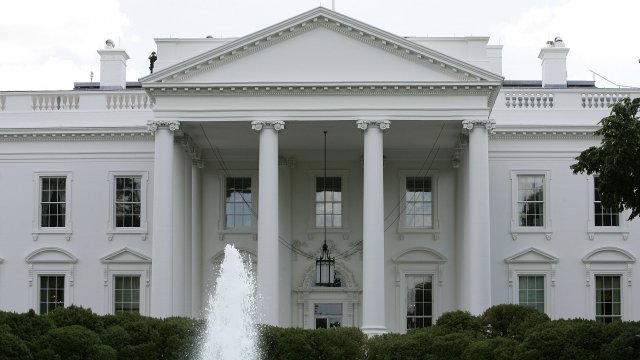 The White House has temporarily reorganized some of its key staff members so they can focus on confirming a new Supreme Court nominee to replace Justice Anthony Kennedy.

Deputy press secretary Raj Shah will take a leave from his position to handle "communications, strategy and messaging coordination with Capitol Hill allies."

And the White House's director of public liaison, Justin Clark, will oversee the administration's outreach with "key constituencies, coalitions, grassroots organizations and allies."

Kennedy announced his retirement last week, which will go into effect at the end of the month.

President Trump is expected to announce his nomination next week.