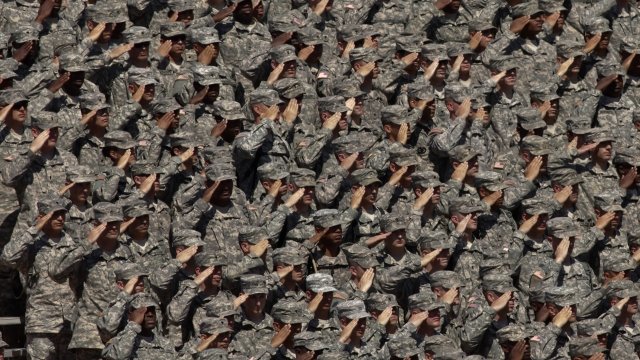 The Trump administration now has official guidelines on how to implement its new ban on transgender people serving in the military.

A White House memo given to the Pentagon on Aug. 25 directs Defense Secretary Jim Mattis and acting Homeland Security Secretary Elaine Duke to reverse Obama-era policies that would have permitted transgender people to openly enlist in the military. The memo says those policies could create "negative effects" like increased medical care costs.

The policy allowing transgender people into the military was set to go into effect next year. It's now indefinitely on hold.

The memo also halts the use of Department of Defense or Homeland Security funds for "sex-reassignment surgical procedures," unless withholding funds would harm the health of an individual who's already started transitioning. It's unclear if funds could be used for non-surgical health expenses like hormones. 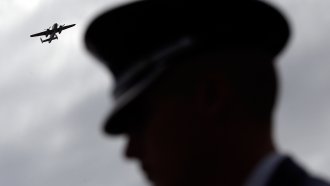 Mattis and Duke will have until February to prepare a new plan to implement the general policies regarding accession into the military for transgender people.

The official guidelines were released just one month after President Trump announced the ban in a series of tweets.

Transgender troops have been openly serving in the U.S. military since last year, after then-Secretary of Defense Ash Carter lifted a prior ban. The White House also asked Mattis and Duke to determine whether those troops should be allowed to continue serving.