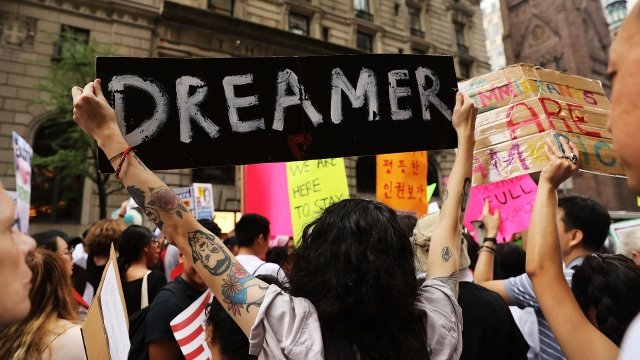 And President Donald Trump says those policies "must be included" in any legislation addressing the status of immigrants protected by the Deferred Action for Childhood Arrivals (DACA) program.

Trump said in a letter to lawmakers the proposals are "necessary to ensure prosperity, opportunity, and safety for every member of our national family." 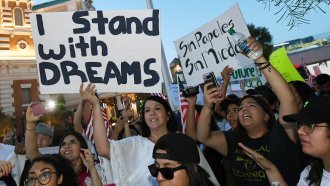 Senate Minority Leader Chuck Schumer and House Minority Leader Nancy Pelosi said in a joint statement the list "goes so far beyond what is reasonable" and "fails to represent any attempt at compromise."

The demands could derail negotiations over legislation that would address the canceled DACA program.

The Obama-era program protected immigrants who arrived in the U.S. as children from deportation and provided them with work permits. As of early September, there were almost 690,000 active DACA recipients in the country.

Trump abruptly ended that program in September and gave Congress six months to find a replacement for it.