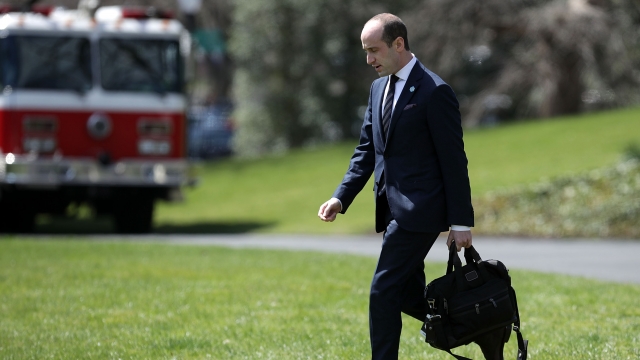 Cummings wrote that he wants Miller to give answers on some "troubling" Trump administration immigration decisions, like its old policy of separating migrant children from their parents at the U.S.-Mexico border.

In his reply to the invitation, a White House lawyer pointed out that aides don't traditionally testify before Congress and that the Trump administration could instead make "cabinet secretaries and other agency leaders" available to discuss immigration.

Miller has reportedly helped shape some of the Trump administration's hard-line positions on immigration. And CNN recently reported that President Trump told his aides that Miller was to be in charge of all issues at the border.