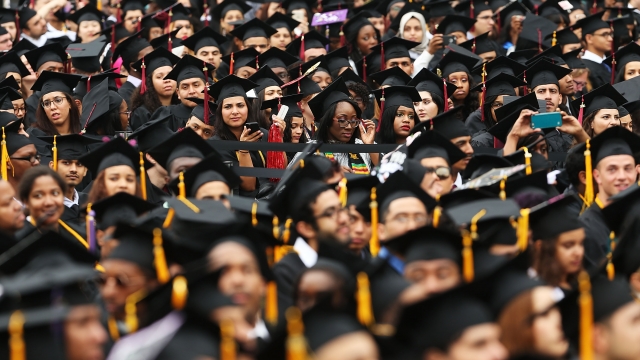 The White House wants to put limits on federal student loans for graduate students and parents of undergraduates.

It's part of suggested changes to the Higher Education Act. The Trump administration says one of the goals of the reforms is to encourage universities to lower their tuition.

The report, released Monday, didn't put a number on what the new limit should be.

The updates to the Higher Education Act would still have to be approved by Congress.