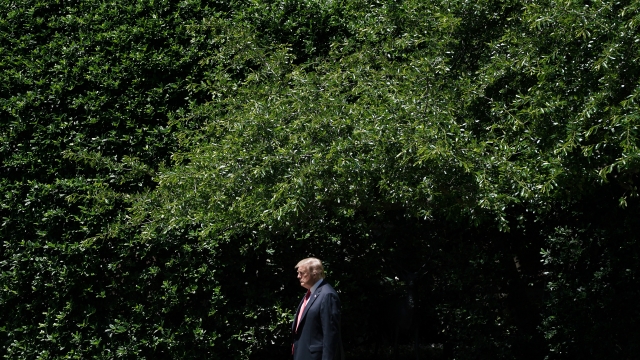 The Trump administration wants to change a rule which requires government agencies to examine the long-term climate impact of their projects.

The White House Council on Environmental Quality put out a draft guidance Friday. The council rescinded the Obama administration's guidelines back in March 2017, which ordered agencies to consider how projects might contribute to climate change.

Under the new proposal, government agencies would only need to calculate a project's climate effects when they believe there would be a "close causal relationship" between the project and higher carbon emissions.

The administration says it is attempting to streamline the review process for government projects. But, t he proposal also comes at a time when federal proposals are being rejected in courts.

It's not clear how the new guidelines would affect court cases against government projects, if the administration's proposal is approved.