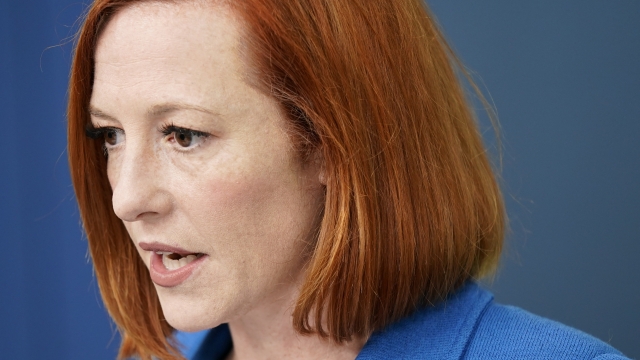 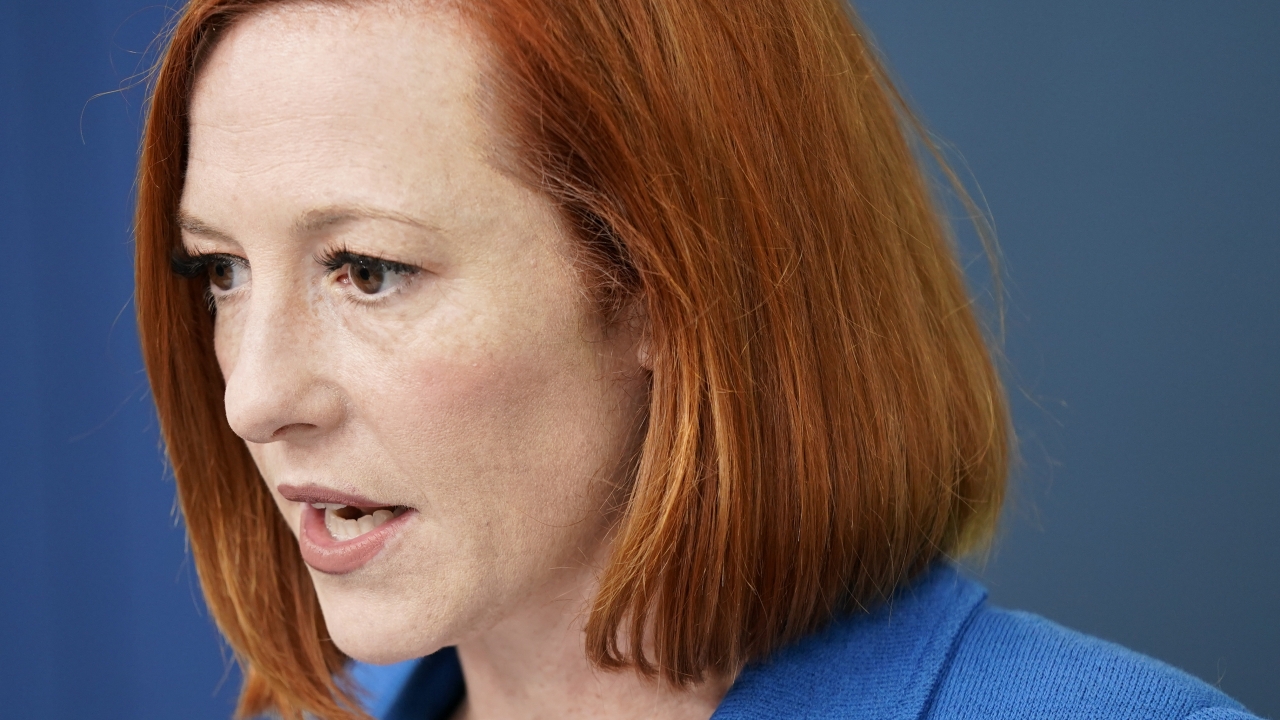 White House press secretary Jen Psaki said Tuesday that she is positive again for COVID-19 and will not accompany President Joe Biden to Europe this week for urgent meetings with world counterparts on Russia's invasion of Ukraine.

Psaki's reinfection is the latest COVID-19 scare for the White House after recent positive tests for Vice President Kamala Harris' husband and Ireland's prime minister, who was in the nation's capital last week for a series of in-person celebrations of St. Patrick's Day with President Biden and other officials.

The scares come as the Biden administration is trying to help the United States ease back into its pre-pandemic norms, even as cases climb in Europe due to a new variant of the Omicron variant of the coronavirus.

Psaki tweeted that she took a laboratory test for COVID-19 as part of her preparation for the trip, which gets underway on Wednesday, and was later notified of a positive result.

She said she had two "socially distanced meetings" with President Biden on Monday and that he is not considered a "close contact" under guidelines from the Centers for Disease Control and Prevention.

Psaki tweeted and released a statement a short time before she was scheduled to step into the White House press room for her daily briefing, accompanied by National Security Adviser Jake Sullivan, who was joining her to discuss the trip.

Today, in preparation for travel to Europe, I took a PCR test this morning. That test came back positive, which means I will be adhering to CDC guidance and no longer be traveling on the President’s trip to Europe.

After a brief delay, White House deputy press secretary Chris Meagher entered and introduced Sullivan to a waiting White House press corps. Meagher read a statement on the changes caused by Psaki's condition and on Supreme Court nominee Ketanji Brown Jackson's appearance before the Senate Judiciary Committee for her confirmation hearing. He took no questions, while Sullivan delivered a statement and answered questions about President Biden's trip.

Psaki said she will follow CDC guidance and no longer accompany President Biden to Belgium, where he will participate in a series of meetings with European and other world leaders on Russia's war in Ukraine, and to Poland, which shares a border with Ukraine and has taken in millions of Ukrainians fleeing warfare.

Psaki said she has only experienced mild symptoms and credited being vaccinated against COVID-19. She said under White House COVID-19 protocols, she will work from home and plan to return to work at the end of a five-day isolation period and a negative test.

As coronavirus cases plummeted around the United States this year, and states and localities dropped their mask-wearing requirements, the White House did as well. As of March 1, neither White House staff nor reporters were required to wear face masks inside the building.

The following day, Irish Prime Minister Micheál Martin learned he had tested positive for COVID-19 while attending a dinner event with U.S. leaders, including President Biden and House Speaker Nancy Pelosi. Martin was due at the White House on March 17, to help celebrate St. Patrick's Day with President Biden, but he made those appearances on video instead because of his diagnosis.

This is the second time that COVID-19 has forced Psaki to bow out of accompanying President Biden abroad. She sat out last fall's trip to Rome and Glasgow, Scotland, after disclosing she had tested positive.