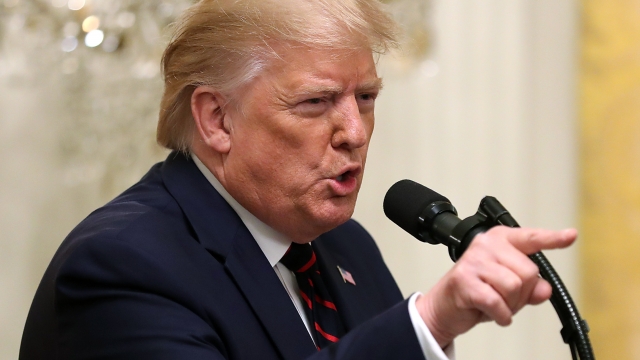 A group of Republican senators and senior White House officials reportedly met in private to come up with a game plan for a potential Senate impeachment trial.

Among other details, the group reportedly discussed limiting the proceedings to about two weeks. The Washington Post says some Republican senators like that timeline because it would be long enough to give the trial legitimacy but short enough to minimize any more damage to President Trump's reputation.

But two people who were present for the meeting told ABC the two-week suggestion is just an idea at this point, and nothing is set in stone.

The meeting came as the House Intelligence Committee wrapped up two weeks of public hearings in the ongoing impeachment inquiry. The Senate trial could reportedly begin as soon as January.